Dynamics as the integrating language for sport science

The DST approach has changed research in a number of areas, including biology and social sciences. Although a general theory for biology was thought to be near impossible due to the huge complexity of biological systems (Horgan, 1995), biology has undergone a set of paradigm shifts in the last 30 years as a result of dynamic models, which initially were rejected by biologists. 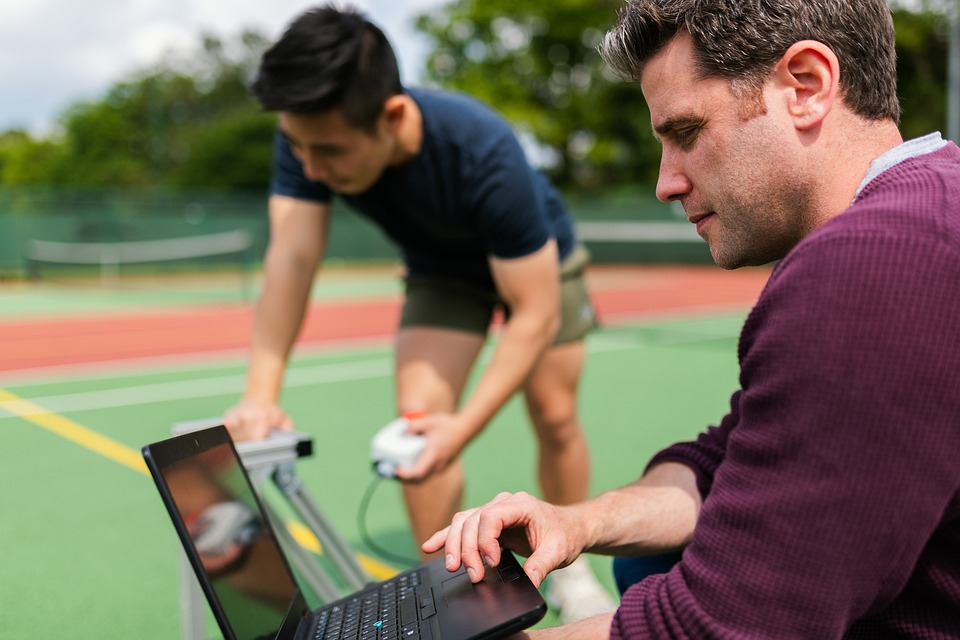 This is particularly evident, for example, with the advent of neural networks and protein folding models which provided a strong bust to the spreading of dynamic approaches in general biology (Hopfield, 1982; Pollak & Chin, 2008). Molecular and cell biology (Barabási & Oltvai, 2004), genomics (Balleza et al., 2008) and all the “omic”-based approaches, which are now at the forefront of science, are slowly being integrated into the DST framework of understanding (Camazine et al., 2003). However, it will probably be some years and substantial effort until biomedical sciences lose their association with descriptive reductive explanations, and their similarities with social processes are recognised through their dynamic models (Sturmberg & Martin, 2013).

After all, cells are societies of highly organised molecules, just as teams are societies of highly organised individuals. Cells and teams have common dynamic principles of organisation and mathematical modelling. Therefore, DST is not applied exclusively to the area of biomedical and natural sciences. It can also be used to describe social and psychological phenomena, among others (Latané, 1996; Suchecki, Eguíluz, & San Miguel, 2005; Vallacher & Nowak, 2007). In reality, the general concepts of DST are valid for all levels of analysis, from molecular to social, and therefore are transdisciplinary.