The use of global positioning systems (GPS) in Australian rules football

The implementation of GPS units into the Australian Football League (AFL) offers a valuable analysis to explain how various actor-networks can achieve unique results, how technology can function within the network and how monitoring can be applied through emerging technologies. To date, the proceedings have centered on the topic of enrolment. 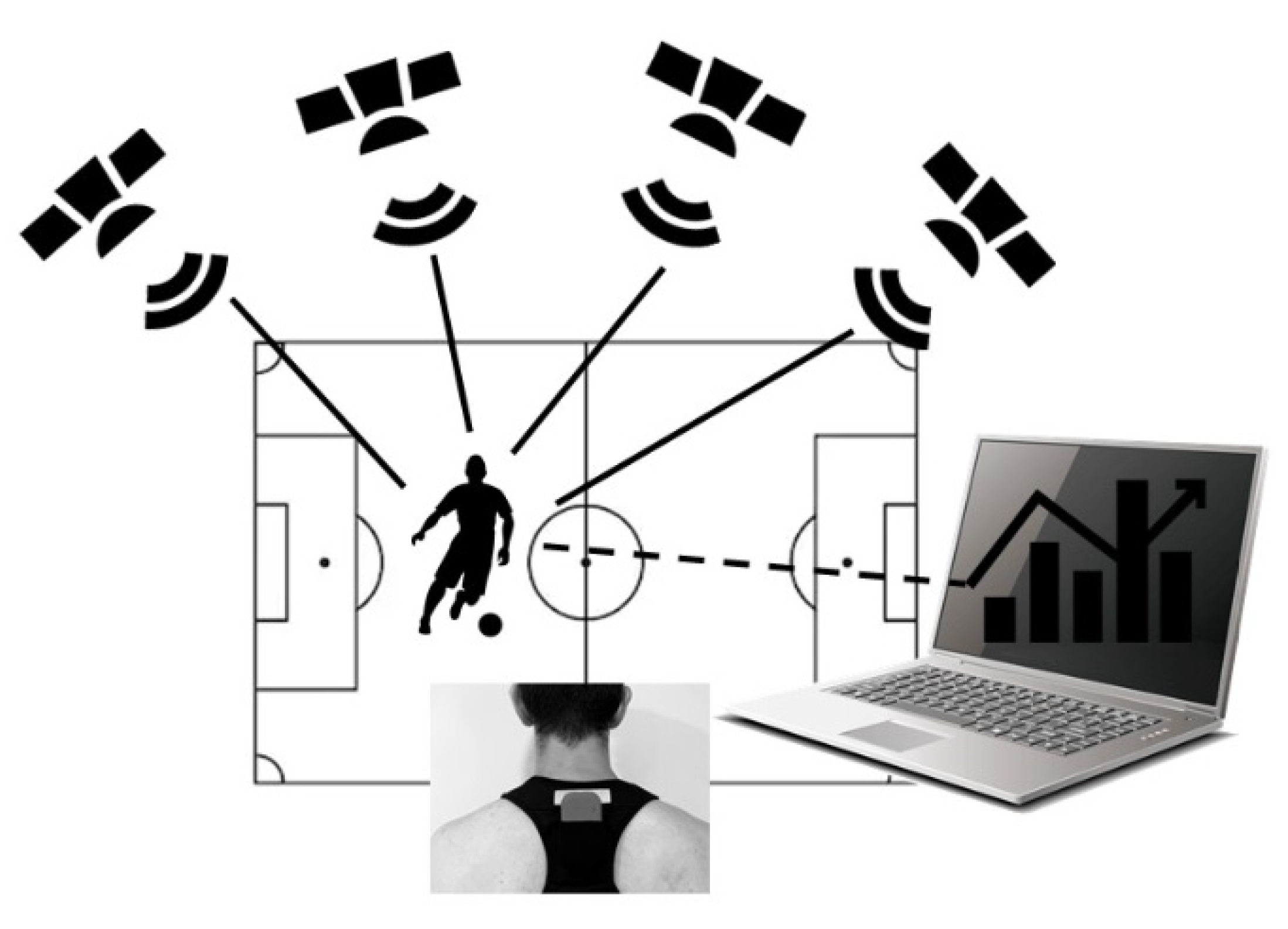 In this situation, enrolment is just a minor part of the debate, as GPS units have been enrolled in the Australian Football League for many years. Instead, this segment focuses on GPS units as actuators. AFL is one of the most popular sports in Australia and has the highest number of competitors in any sport: 6.5 million in 2011. (Foreman, Deegan and Wigley, 2012).

The AFL was an early adopter of the GPS, having used it in the league since 2005. (Foreman, Deegan and Wigley, 2012; Wisbey, Rattray and Pyne, 2010). AFL may have the largest GPS uptake in any sport (Aughey, 2011). The GPS devices used in the league consist of small units worn on the backs of players that relay data to the satellite and then to a computer or other system capable of receiving satellite signals.